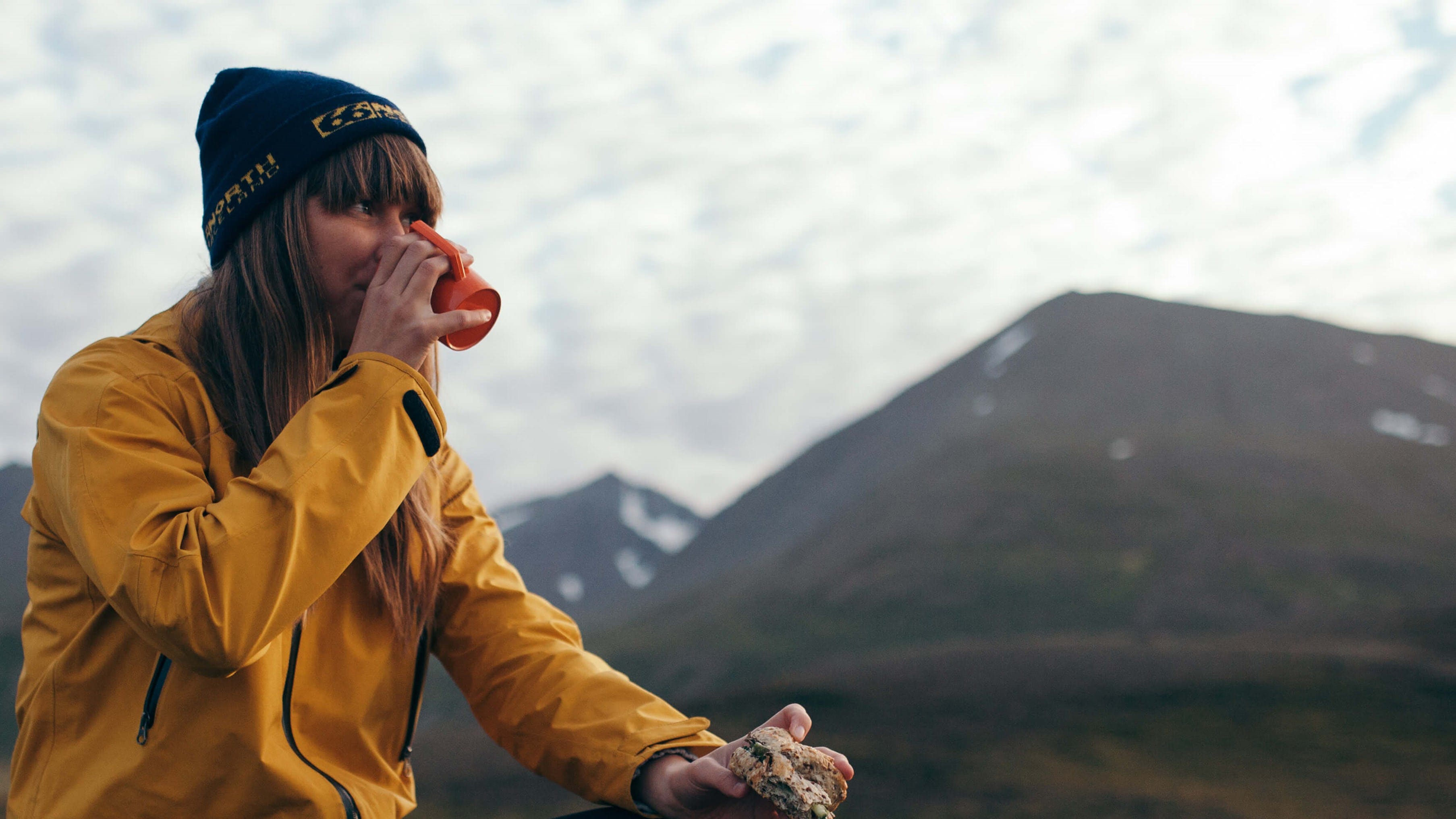 It is mid-August and even though the sun is still high in the sky the seasons are changing fast in Flatey, usually referred to as the other Flatey because of the better known Flatey just west off Iceland.

The changes are marked by the arrival of the migrant birds in spring and their departure in fall. For the last 50 years the birds have been the only inhabitants on this island just north off Iceland. After long silent winters the birds flock to the island announcing the start of summer. The birdsong gets louder and more varied as the days go by and the orchestra lasts all summer long. In August it suddenly stops when the birds leave for a warmer place to spend the winter. Then there is nothing but silence until they return again.

But the birds haven't left yet. It's a Saturday night and my mother and I are darting over Skjalfandi bay in a RIB boat, wrapped in life vests. Stefan Gudmundsson has kindly offered us a ride over to Flatey from Dalvik. The staff from Gentle Giants is crossing the bay over to Dalvik for the yearly festival in the village, the Big Fish Day.

We step on to the wobbly floating dock and grab our backpacks. We watch as the boat speeds away as quickly as it arrived. We are left alone in the evening sun with the shrieking Arctic tern hovering over us.

Flatey was populated from the 11th century until 1967 when the last five families moved away. Fishing was the main livelihood of the island people along with some agriculture. However, communities cannot thrive without some renewal and invention so the island was deserted in the end and what remains are empty houses, birdsong and the memories of the people who once lived there. 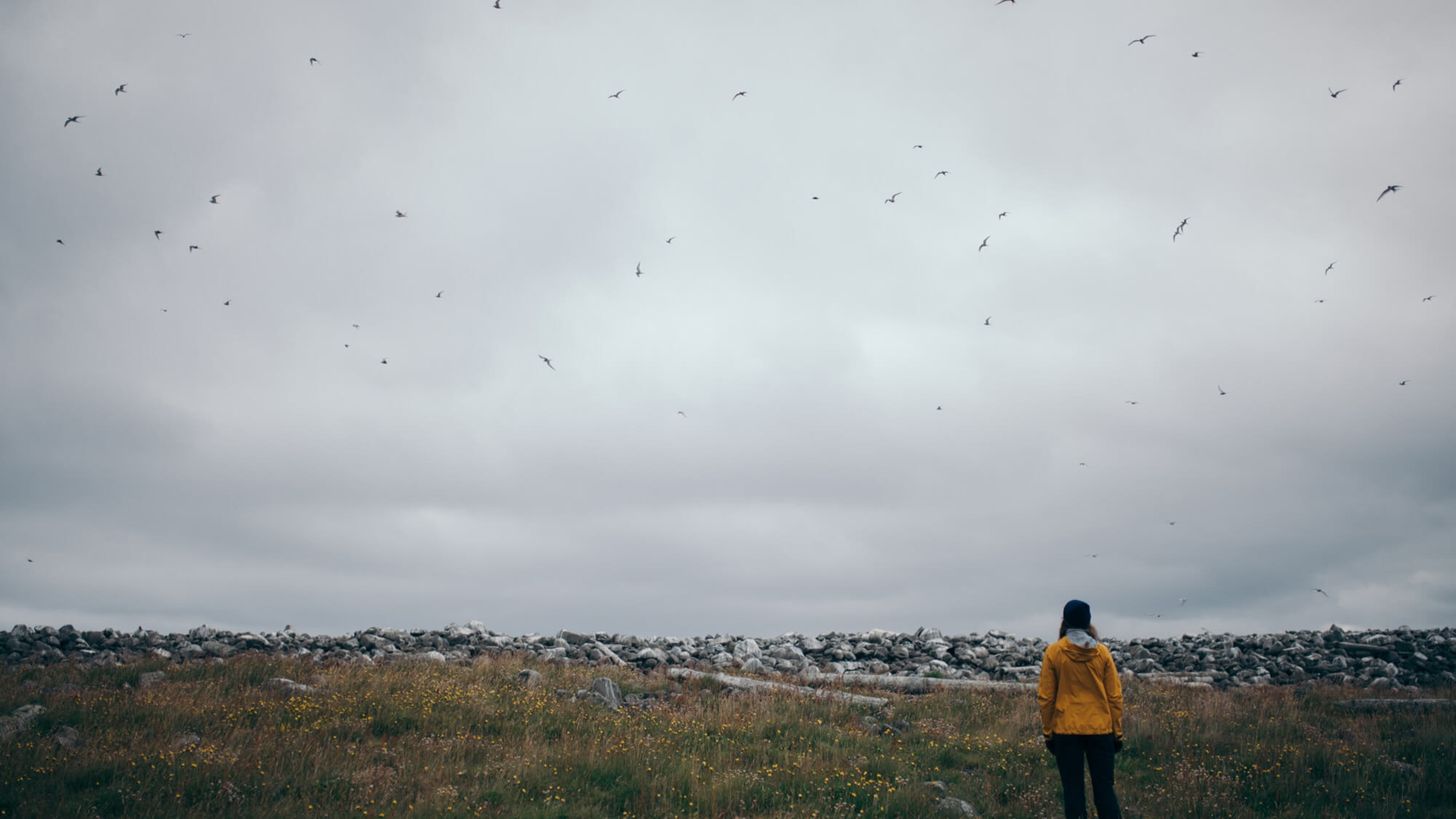 One of those who has warm memories of the island is Hermann Ragnarsson. He was born in 1951 and moved from Flatey when it was deserted in 1967. "You are fond of having lived here", he says and smiles. When he was nine he started fishing with his uncle Jon, on a small boat also called Hermann. "This was a special name in Flatey, my grandpa was named Hermann and so were five of his grandsons including me". Hermann says that the people of Flatey were always regarded as wealthy as fish was plenty. "My auntie used to say that people wanted to work for my grandfather because he paid so well. Of course most of his staff was made up by his grandchildren. But it was like this, if you'd show up, you'd get paid no matter how old you were." 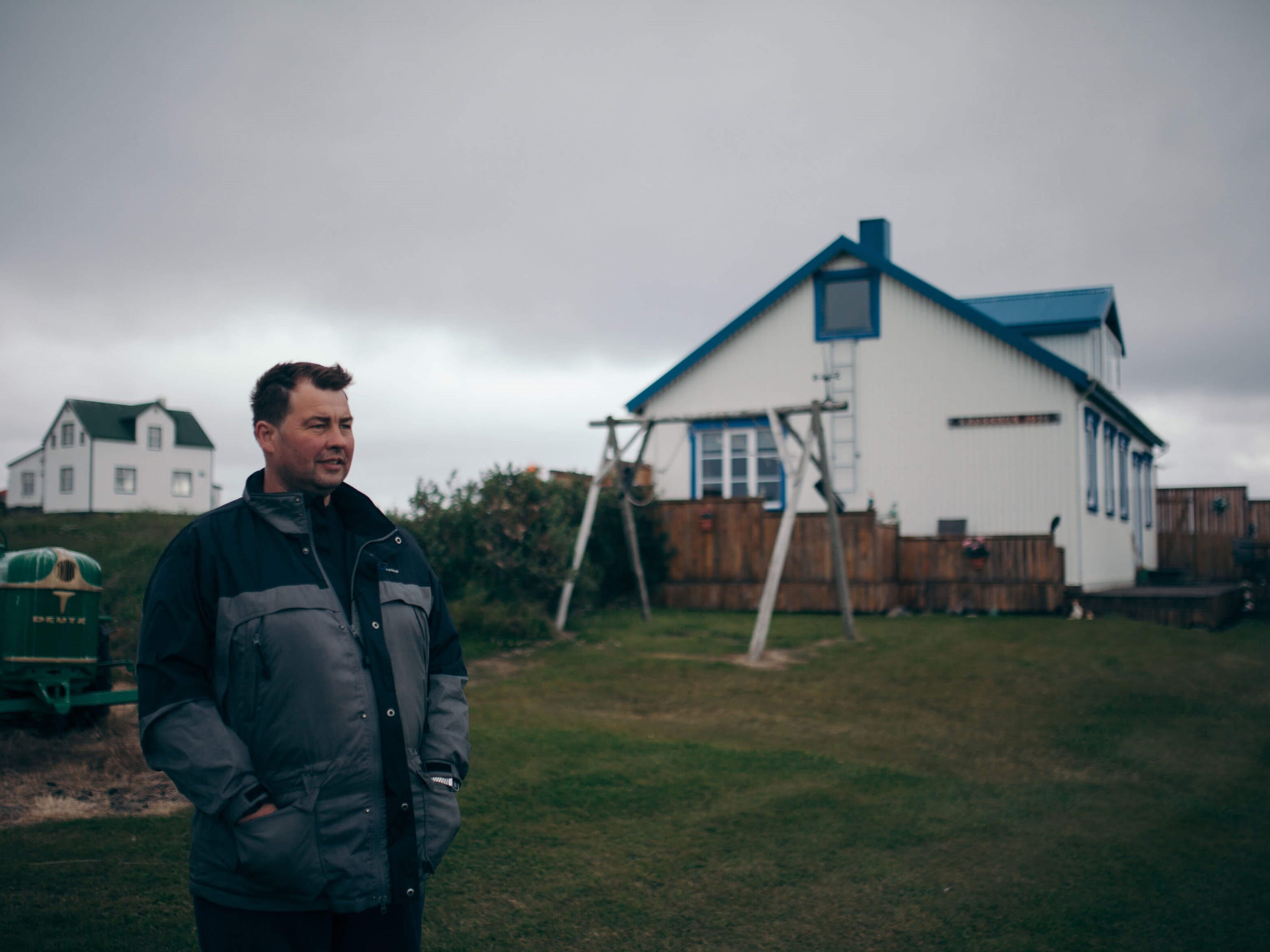 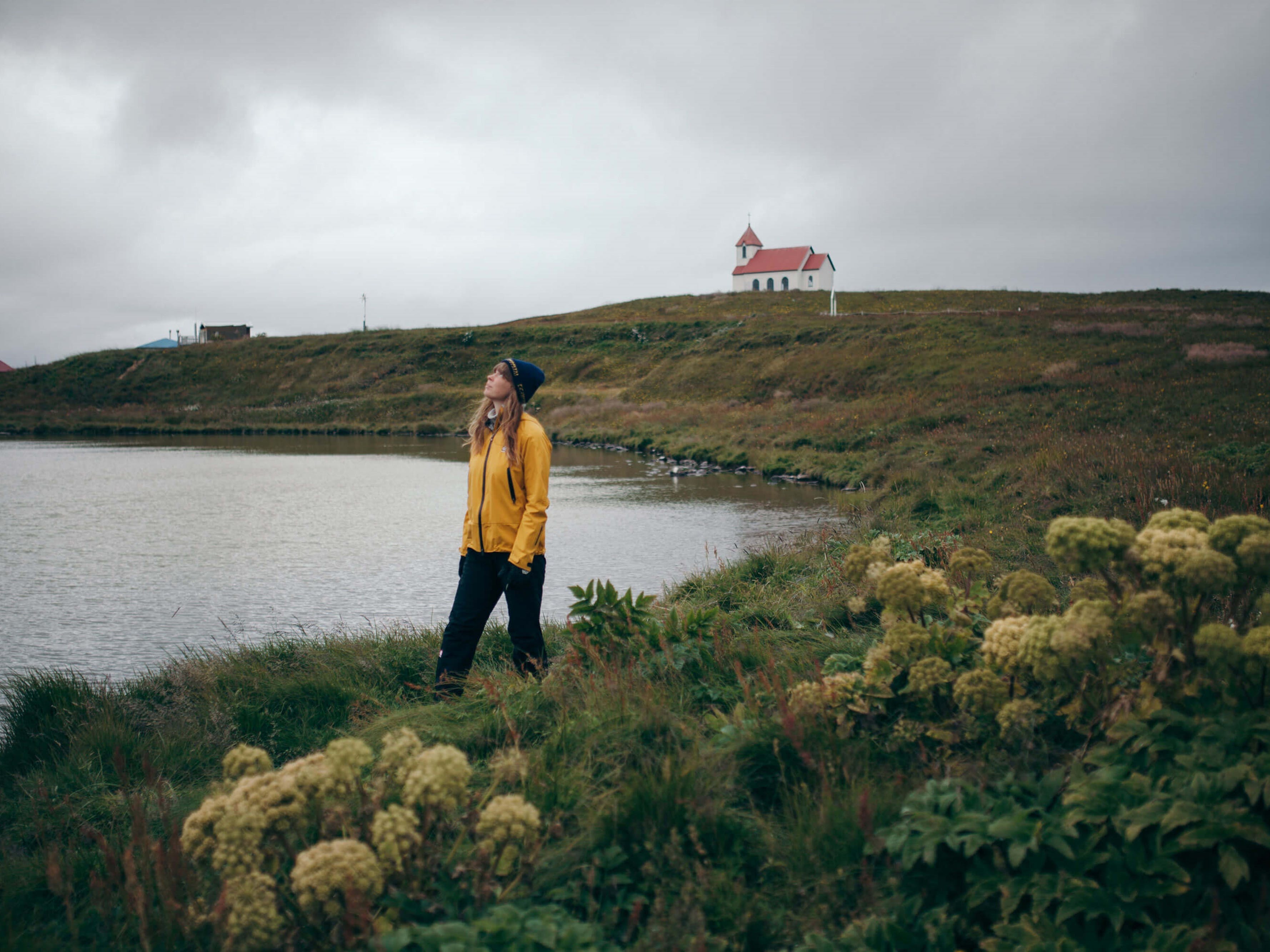 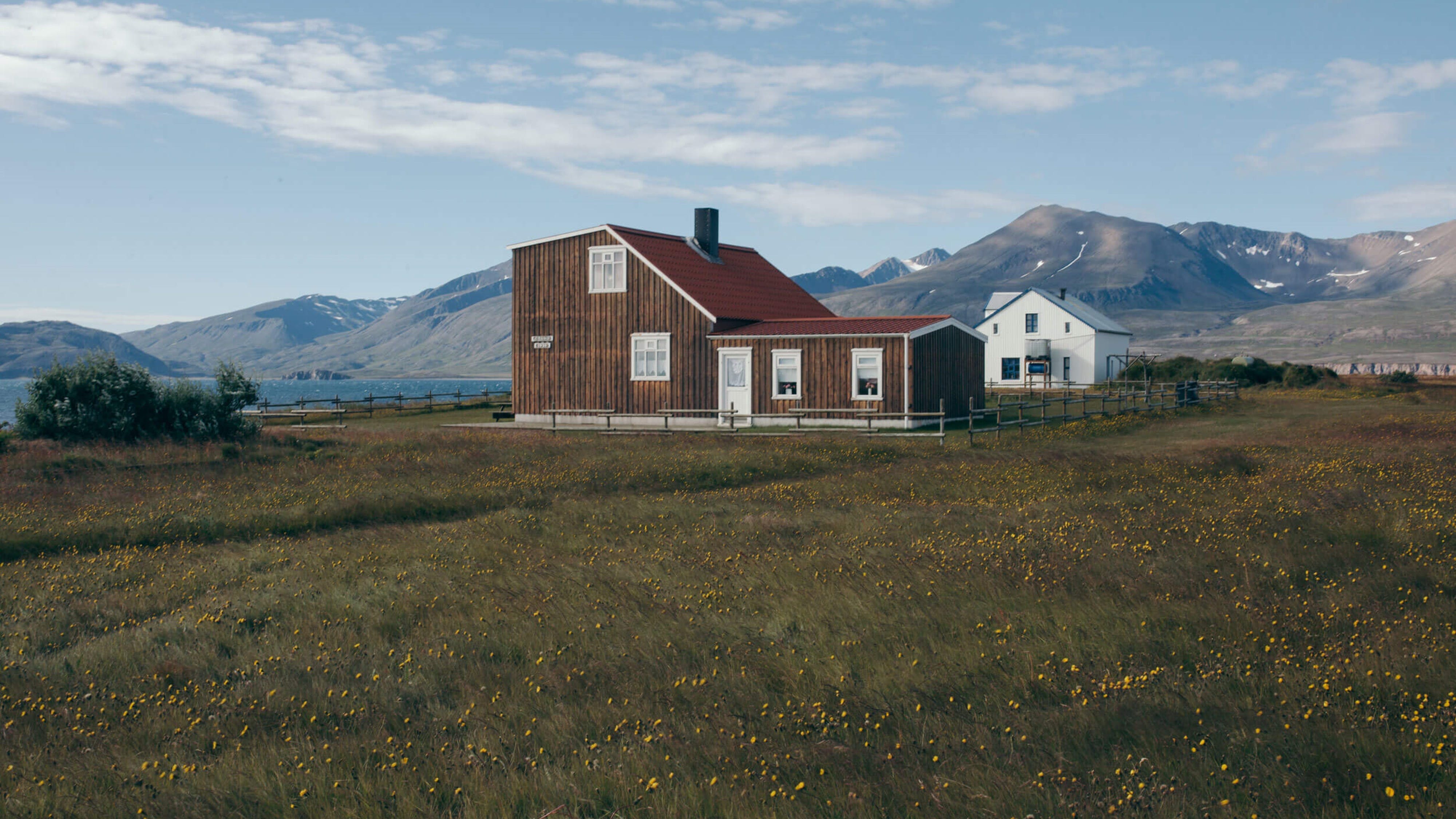 We put up our tent in no time, next to the old factory on the south side of the island. We decide to go for a walk enjoying the red evening sun. After a short while we are greeted by Ingi Sveinbjornsson, cruising towards us on a quad bike. Last few years he has done extensive work renovating some of the old houses here. I had contacted him before coming over. He and his family regularly visit the Island. He has a stoic presence and I assume that this something the island brings those who stay here.

On the west side of the island stands a tall timber house called Grund. Asa Dagny Holmgeirsdottir lived in Grund until she was 16 years old, or until 1961 when the family left Flatey. The family in Grund included seven children, two grandfathers, one grandmother, a mom and a dad, and sometimes laborers as well. Asa's mother took care of the household while her father operated two boats. Everything was done by hand and Asa remembers baking bread each day for the fishermen.  "We'd recognize the sounds of the boats' motors and when we heard them coming we would run down to the dock. Then the whole community would gather there gutting and filleting the catch of the day. Those were some fun nights".

From Flatey there is a nice view over to Flateyjardalur or the Valley of Flatey. The valley has been deserted since 1953 because the commute to and from it was so difficult. It is very snow heavy during the winters and only four wheel drives could cross the heath during summer. Now the valley is blue from berries, blueberries and crowberries. You can sit there for hours picking them and eating, making your lips and tung deliciously berry colored.

My mom and I crawl into our tent just before midnight and fall asleep listening to the birds singing and chirping. In the middle of the night we awake by the earth shaking. There is an earthquake about size 3 on Richter. Flatey is located in Skjalfandi bay, but Skjalfandi actually means shaking in Icelandic. Fittingly so because this is an area of frequent earthquakes.

The morning after the weather has changed and the sky is cloudy. We meet up with Ingi for a walk. He tells us more about the life in Flatey and it makes you understand how fragile life is and how small we really are compared to the forces of nature. Ingi show us the Community Hall of Flatey and it's clear that a lot of work has been put into the renovations of many houses, some more than others.

It's lunch time when we load up Ingi's boat and head towards Husavik. This was a short stay but a great adventure at that. There is something magical about staying in Flatey, a place so remote and untouched. When we leave the dock we see puffins ready to leave for winter and whales follow us all the way to Husavik. Not surprising as this bay is well know for it's rich animal life - at least in Iceland. 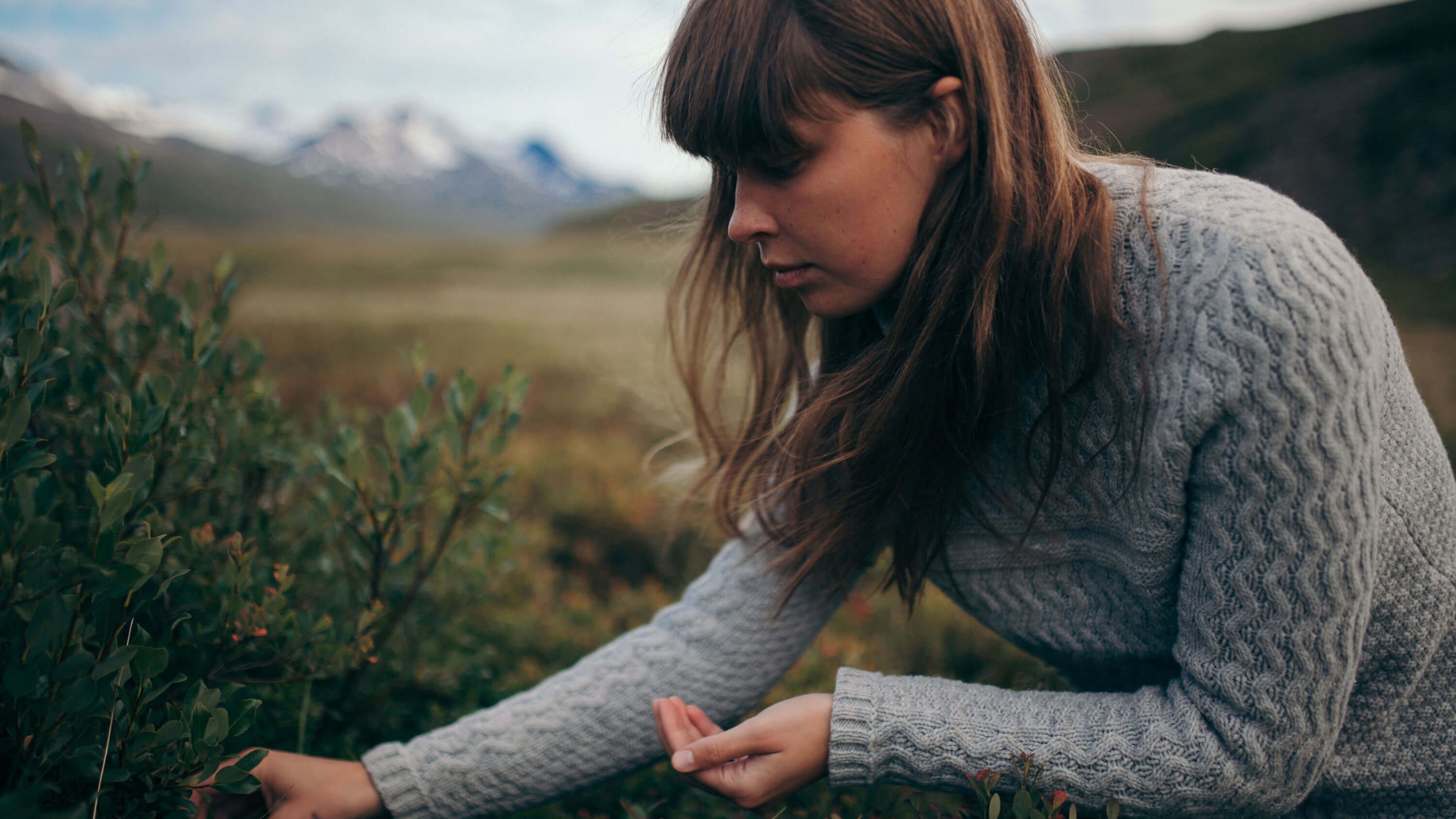 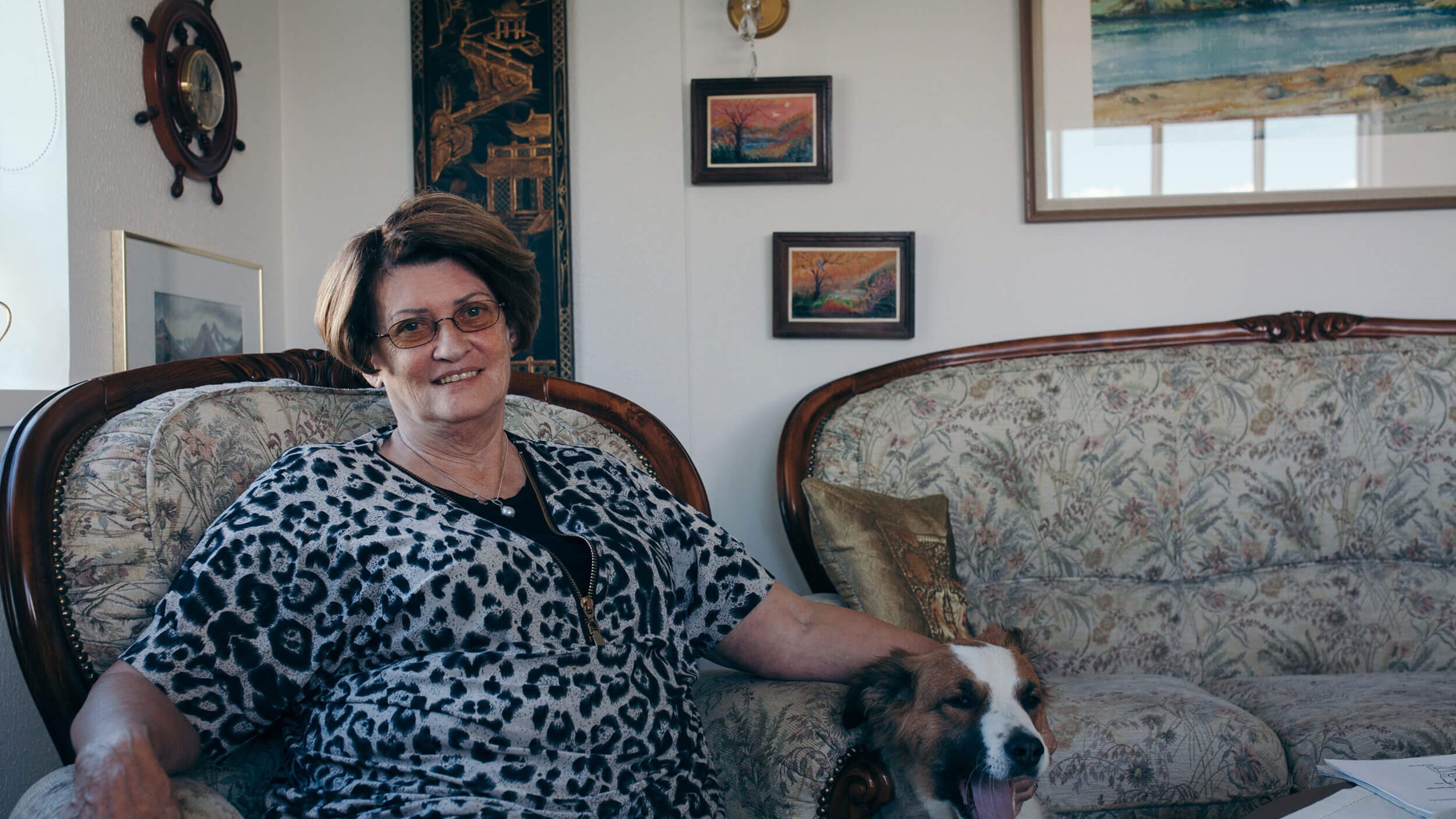 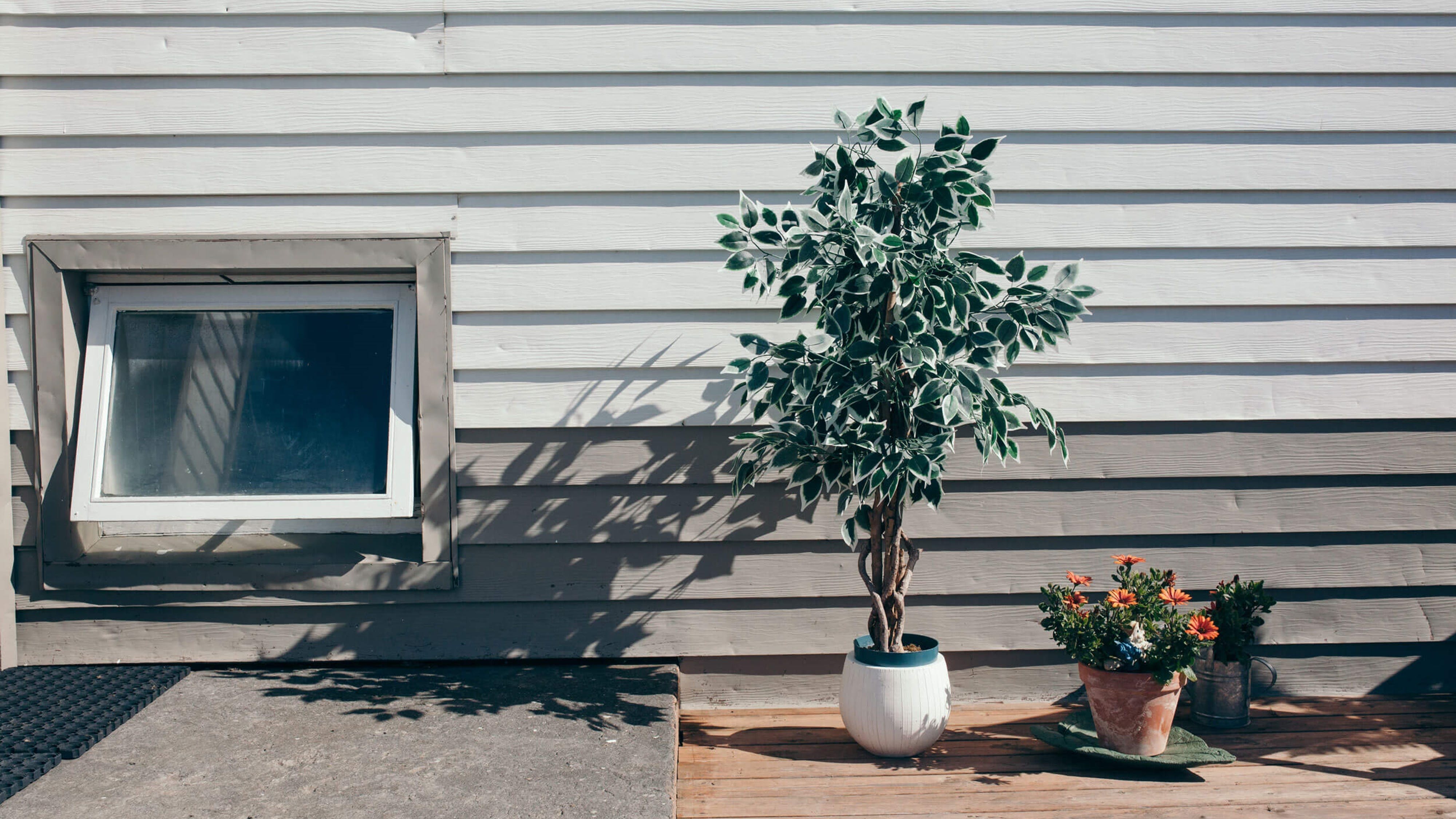 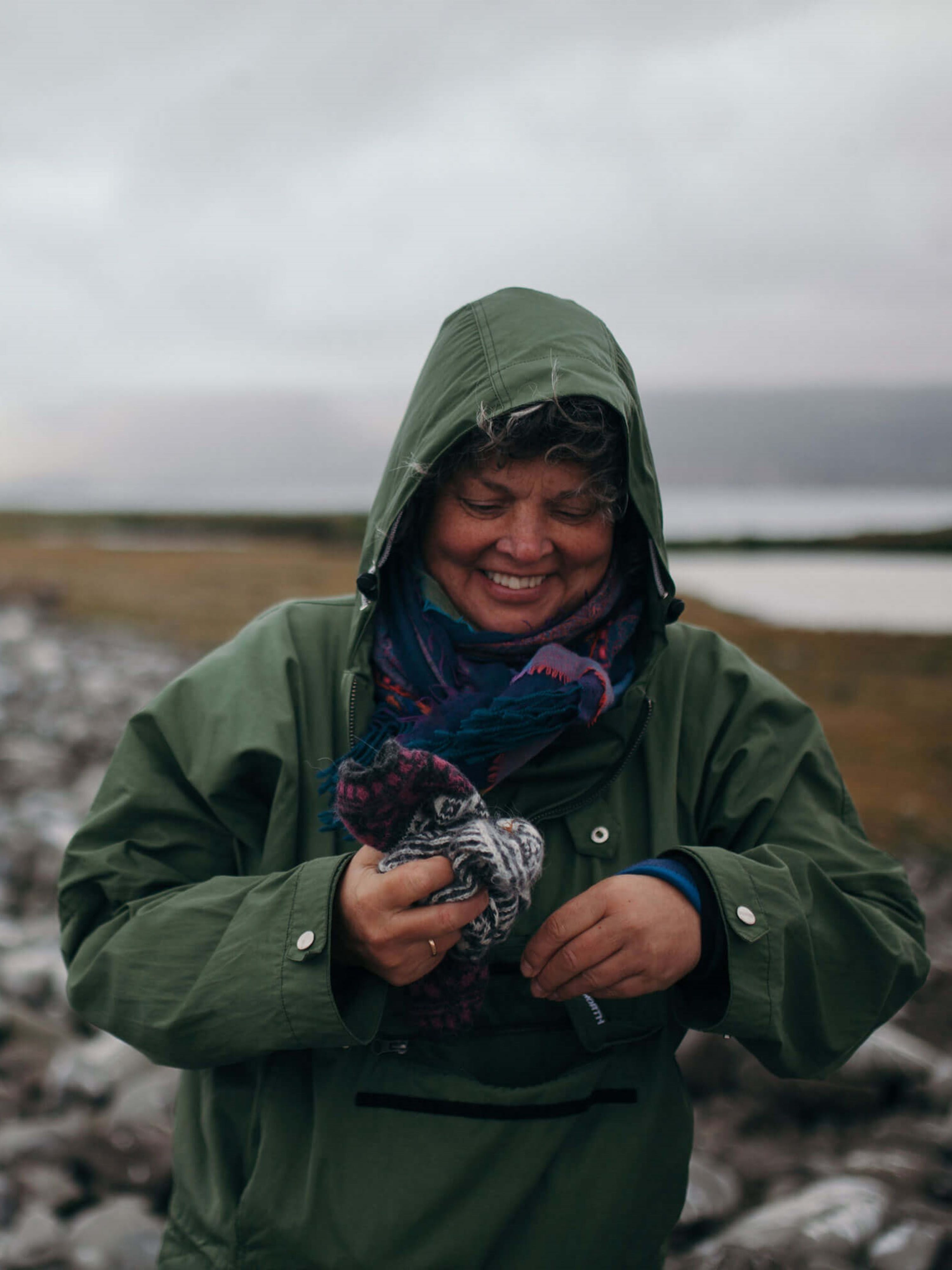 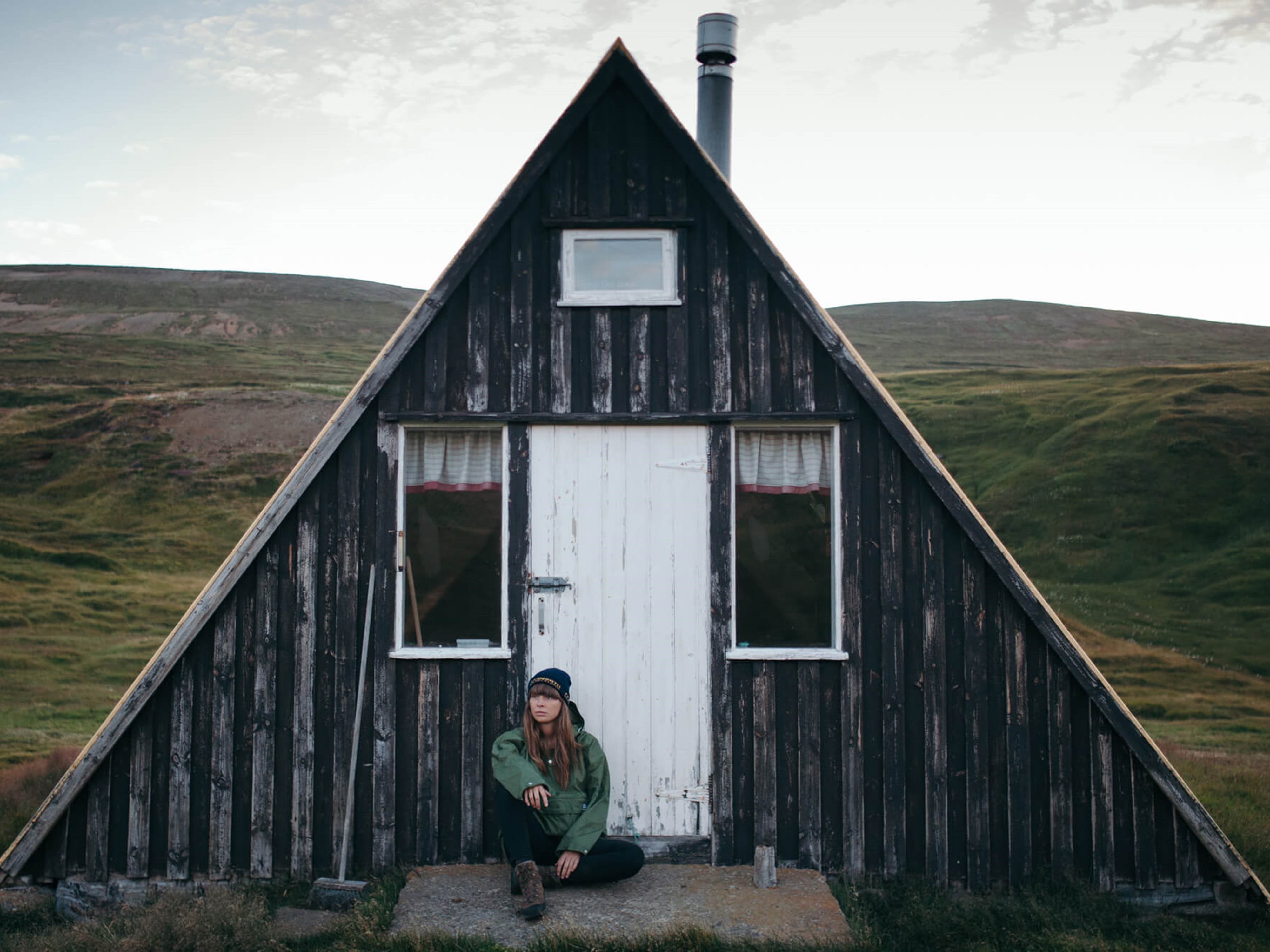 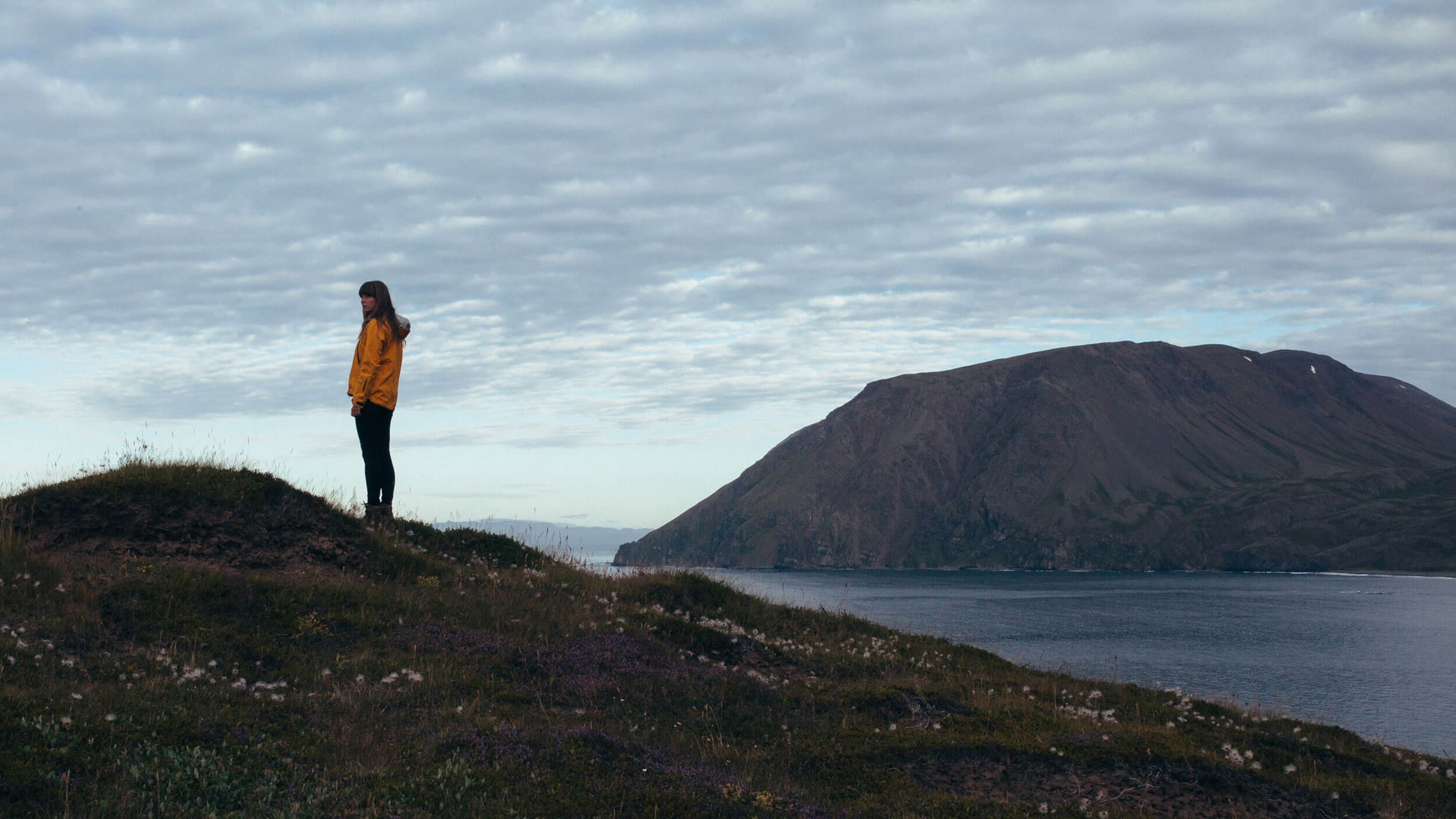 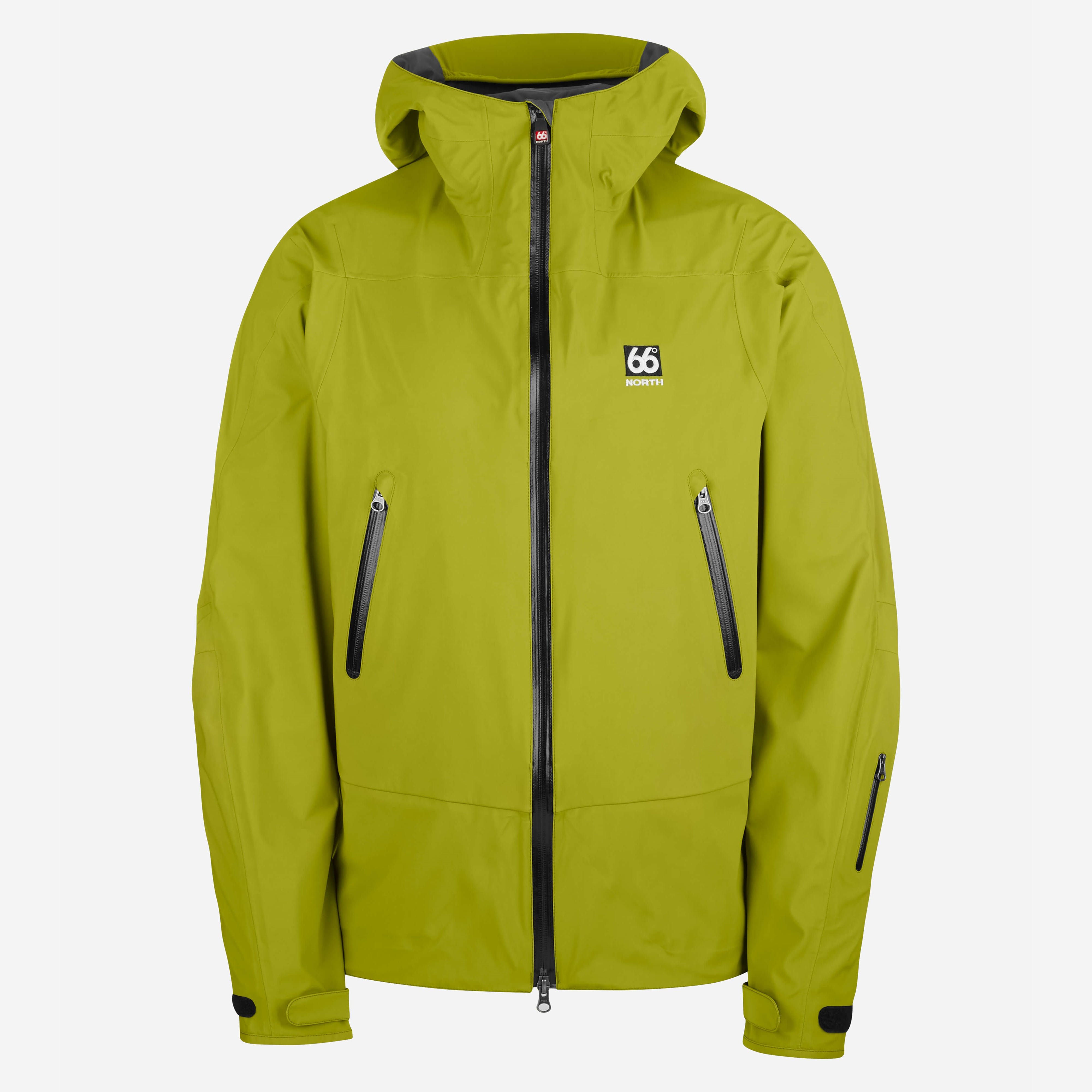 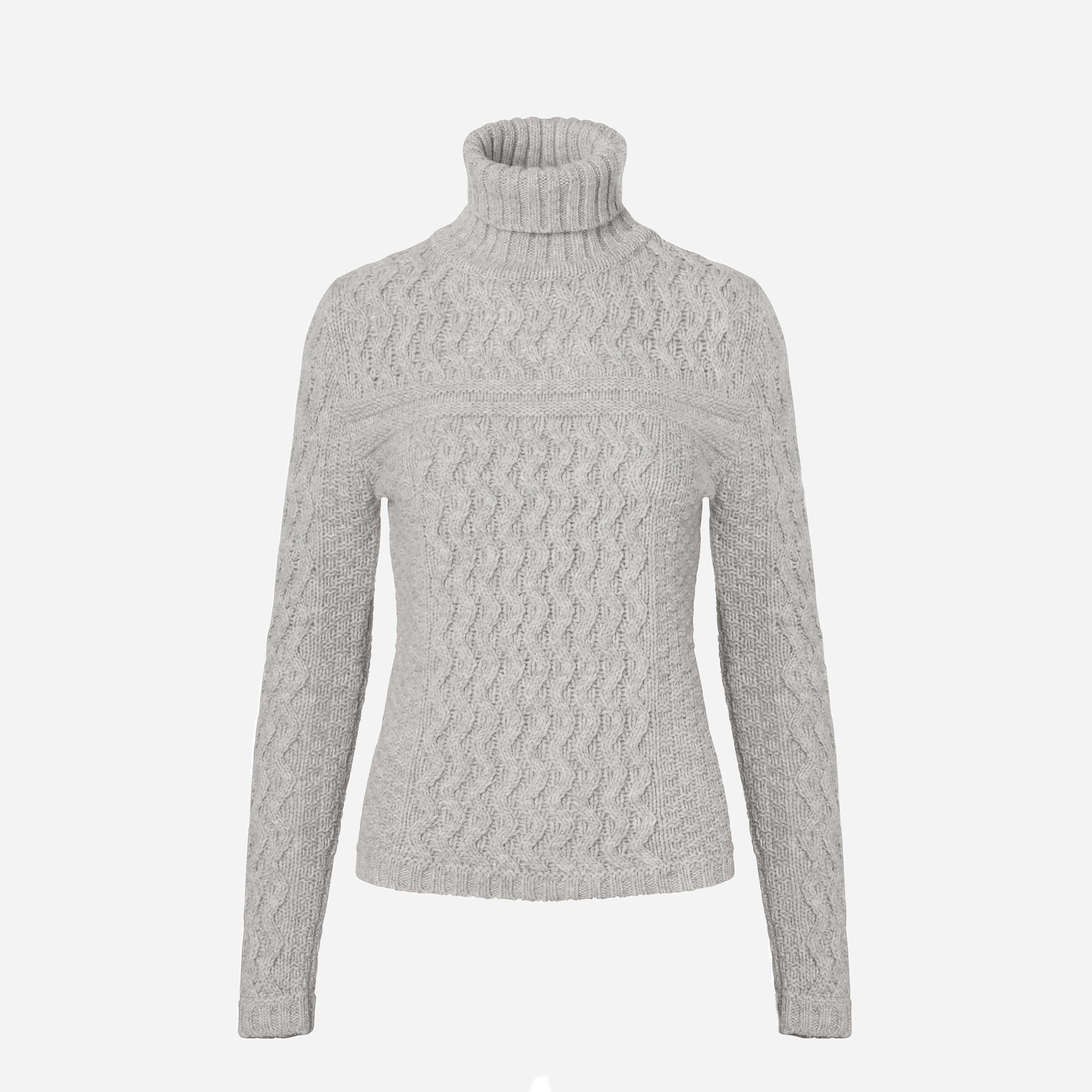 Free Shipping on orders over €150